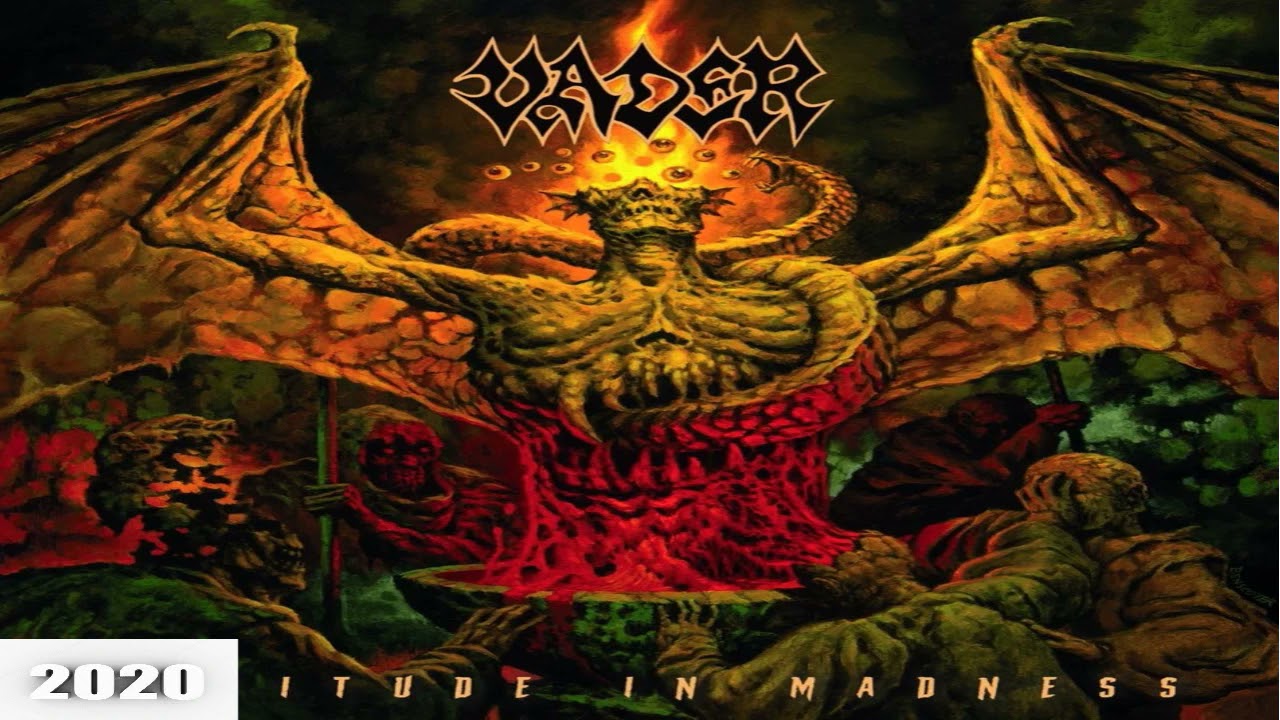 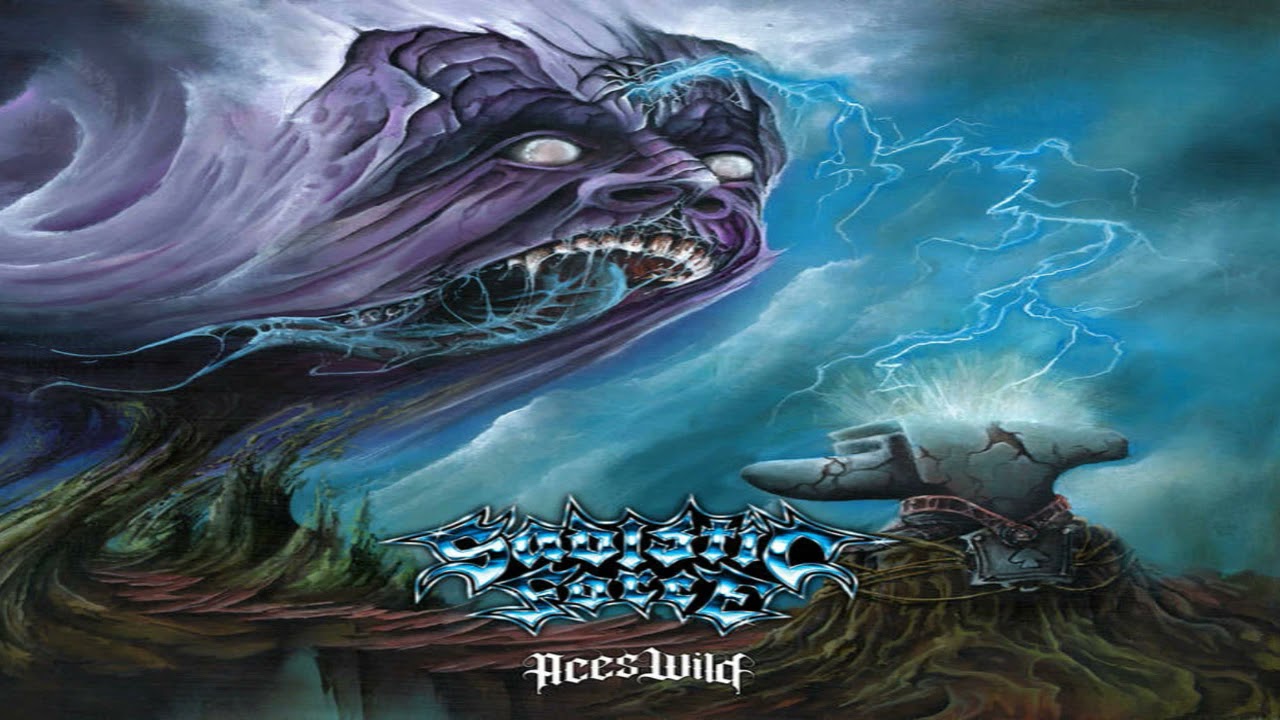 The war is over. Long haired metalheads and mohawk-sporting punkers can now be seen together! In this episode we suggest 10 punk records tha

This is the first full length release from Chile's Critical Defiance, and a good one it is. If old school,

Absolutely love the opening track of this debut EP from Germany's Hexenbrett (translates to witches' board). We are welcomed

Sophomore album from Spanish thrashers Inferno next on tap, providing a rich, full bodied take on the sub-genre. Not

Employing some of the most hair raising, throaty rasp vocals these battle tested ears have ever endured,

And now for something completely different. Well, perhaps not completely, but New York-based, one-man band Funereal

Other than bassist/vocalist Tom Angelripper, change within the ranks of Sodom has basically been a constant over its 38 year

Released October 31/18 (Bandcamp) In one of the most deranged displays of vocal calisthenics that this reviewer has come across in his close to 50 years of heavy metal consumption, Templar's Knights Of Nuclear Hell Decibelfucking The Charred Remains Of The Christ is certainly targeted for the battle hardened metal extremist. The core vox here is an effective strangled rasp, but is dotted throughout with a number of disparate expulsions. There's an off-kilter croak similar to
1
2