All you headbangers out there who have ignored veteran Texas boogie outfit ZZ TOP ... time for a lesson in the blues, southern style. Join The Mighty Decibel as we complete a discography review of one of southern rock's best bands. From ZZ Top's First Album to La Futura, we'll provide critical analysis and a snippet of a track from each of the bearded (and non-Beard-ed) ones fifteen (!) albums. Put on that Stetson hat and wrench on those cowboy boots, it's time to dust that b 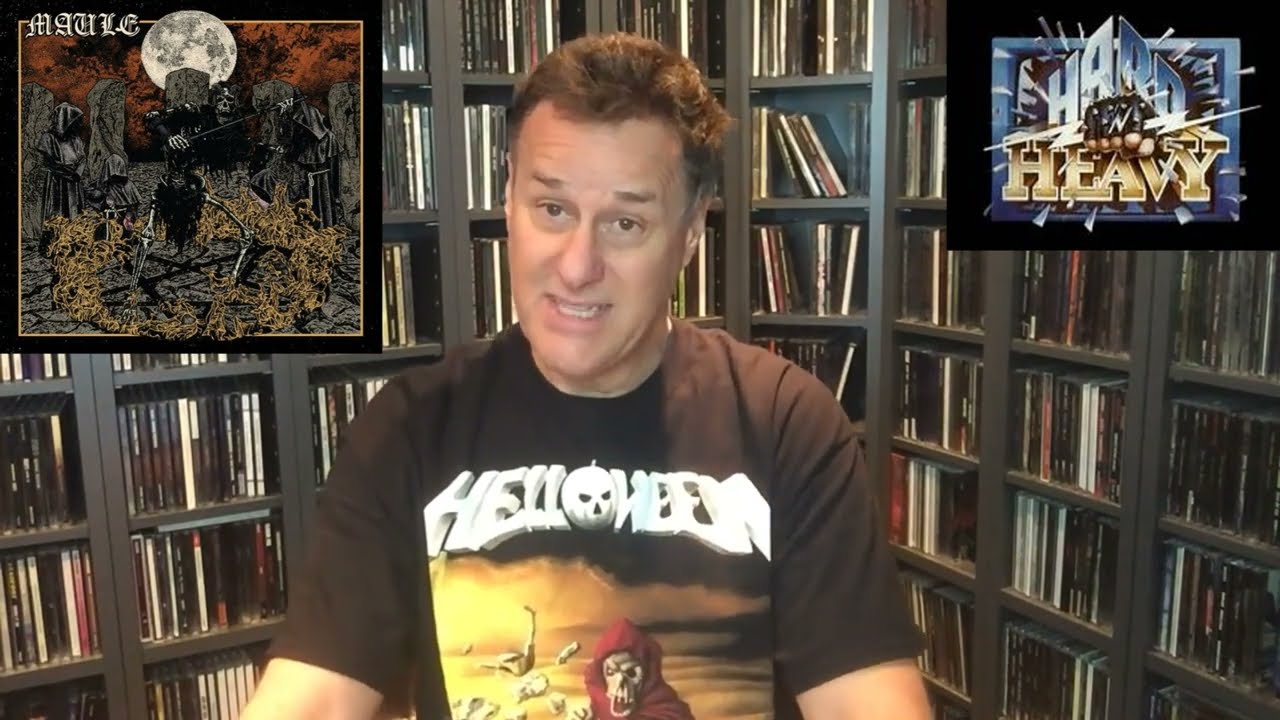 (Podcast/Video) ALBUMS OF THE MONTH - January 2022

Okay, you can stop snickering. Yeah, REO Speedwagon in the 80s was pablum rock, radio at the time playing the trite ballads over and over again until you were forced to throw your transistor against the wall. However, in the 70s REO Speedwagon was a hard rock'n'roll, hard touring band ... with an A-lister guitarist (Gary Richrath) in tow. Really! Don't believe me? Take a listen to this ... AUDIO VIDEO Side One R.E.O Speedwagon (1971) (0:00) 157 Riverside Avenue R.E.O./T.W.O. 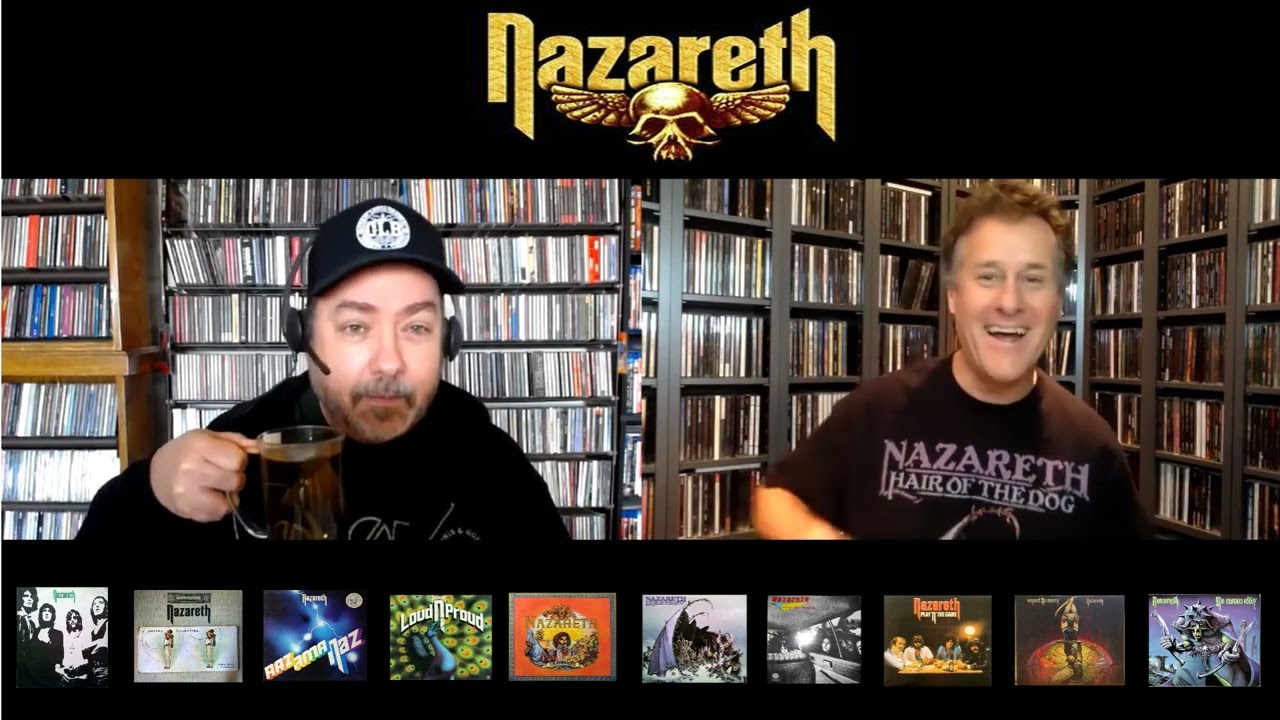 (Podcast/Video) NAZARETH - Albums By The Decade (with guest Robert Lawson)

Welcome to another of our Albums By The Decade series where this episode we'll be reviewing the work of Scottish legends, Nazareth!! Robert Lawson (author of Razama-Snaz! The Listener's Guide To Nazareth) joins us as take a deep dive into the best and worst albums of the band's discography by each decade. Robert Lawson email address: lawsoninca@yahoo.com AUDIO VIDEO

Join The Mighty Decibel as we witness highlights from the 2017 Rock Hard Festival. From thrash (Exodus), to doom (Candlemass), to death/doom (Asphyx) ... and more, you'll find it all here. Horns high!!! 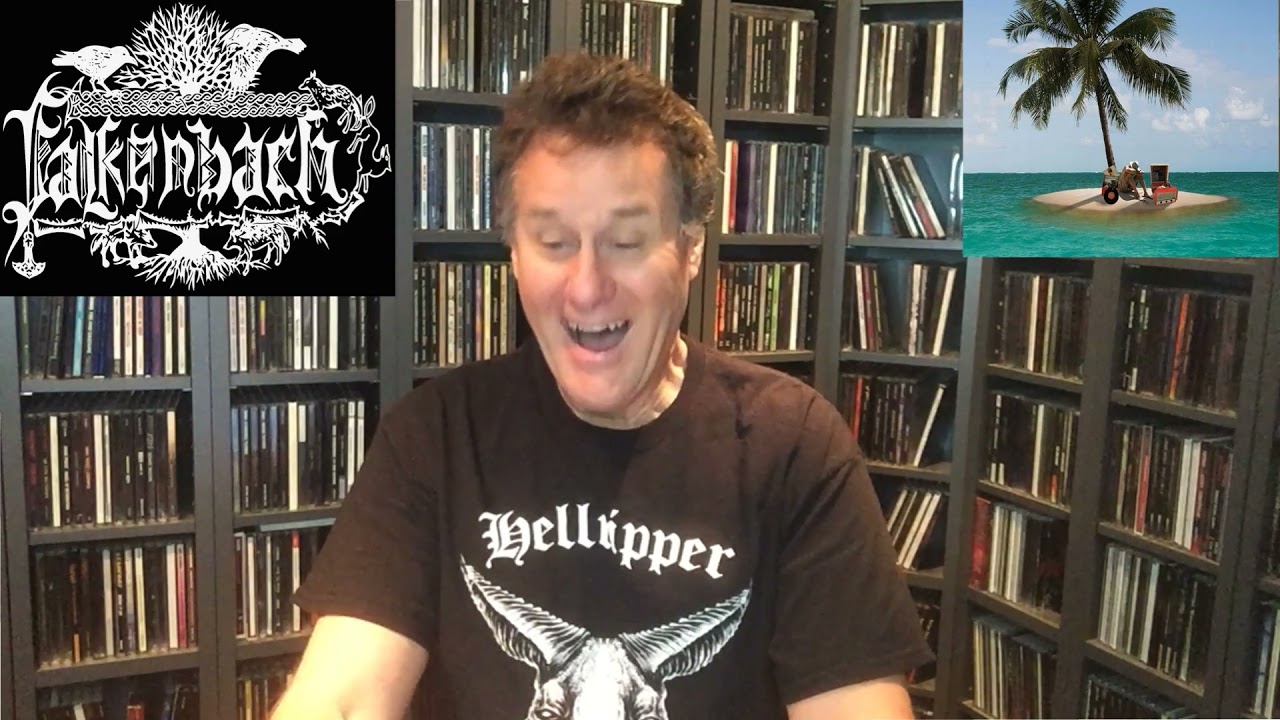 You're to be deserted on an island and only have time to take ten folk metal albums with you. Which ones would you take? The Mighty Decibel discusses which ones we'd take and provides snippets of tracks to clarify why they made the cut. Folk on!!! AUDIO VIDEO (some geographical limitations)

Release date: November 26, 2021 Written by Jeff Tighe Gods of Tomorrow is the 11th studio album from Victory (and their first in 10 years). Victory are the creation of former Accept guitarist Herman Frank, and having released their first album in 1985, they are certainly veterans of the hard rock and heavy metal genres. And that experience is on display throughout this 14 song, 54 minute effort. The band switch seamlessly between driving hard rock, riffing heavy metal and t
1
2