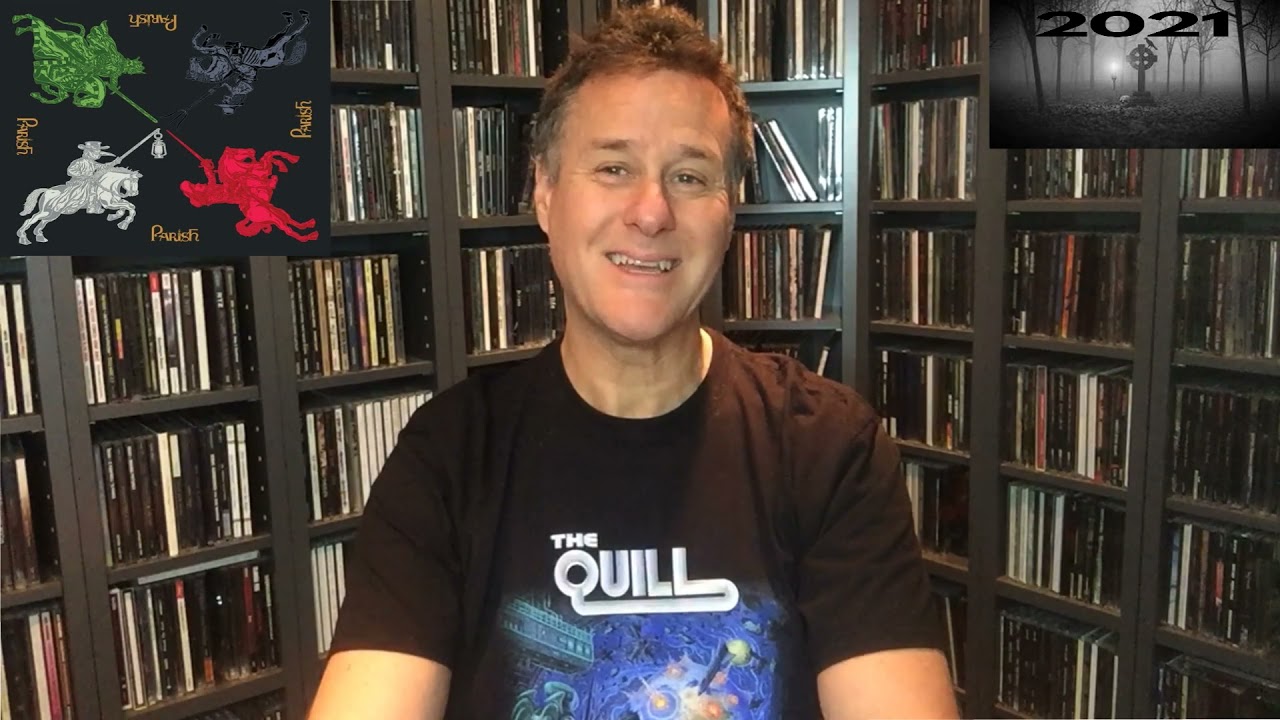 Was expecting a war metal blast considering the name of the band, but was surprised to hear relatively more

WARP CHAMBER - Abdication of the Mind

You hear all the time about one-man black metal units, so upon initially finding out Ephemeral Domignostika was the sole

THE BLEEDING - Rites Of Absolution

Interesting debut full length here from the U.K.'s The Bleeding

Released July 25/18 (F.O.A.D. Records) Despite Mule Skinner grinding 'er up since 1991, Airstrike only represents the band's sophomore full length (the other having been issued way back in 1996). So, it's safe to say that there's likely to be some pent-up frustration/anger to be found within the grooves here. Laser hits plastic and the expected abuse comes to fruition immediately via opener 'Suicide Vest', under two minutes of blastbeated, pulverizing grindcore. If you hang i

In this podcast we continue with our "Best Of ..

Next up for your consideration is the debut EP from Barcelona based Furi Helium. The thrash band has been together since

TED NUGENT - The Music Made Me Do It

Man, this is a tough one to review for a lifelong Nuge fan. Let's look at the negatives first .

Proving that sometimes it's good to branch out, black metal veteran Swartadaupuz (Ars Hmu, Azelisassath and many more) delves
1
23