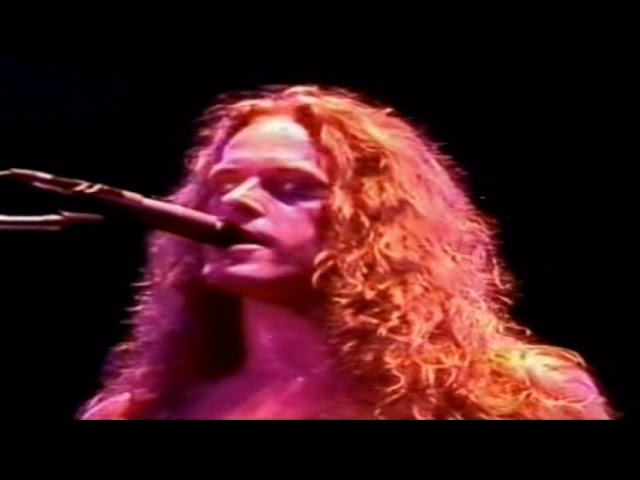 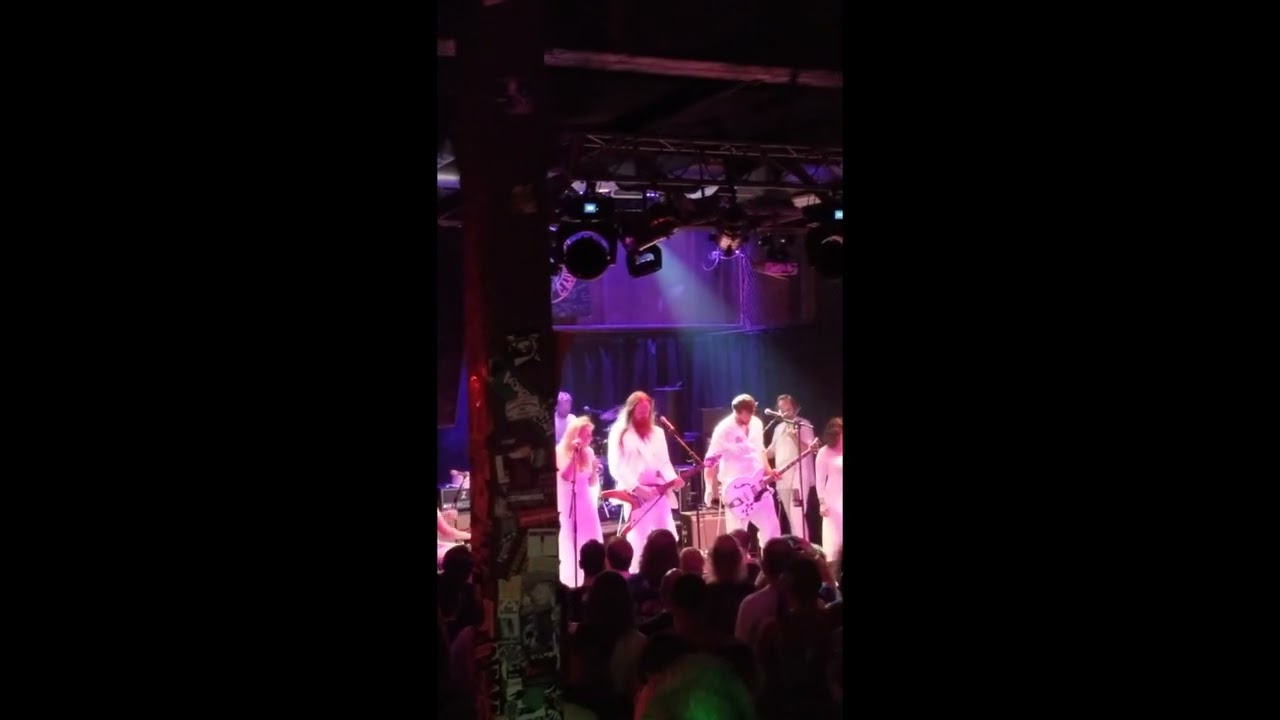 The Supersuckers (ie. "the world's greatest rock'n'roll band") have long graduated from issuing albums of wall-to-wall rockin' ball busters. They've settled into their older years by mixing catchy, hard R'N'R riffage and the odd country & western ditty, along with a sprinkling of the punk'n'roll they were originally known for. So, no surprises that Platter #11 finds the band delving into this same mix of styles.

However, the first half of the disc drags somewhat out the gate, the energy levels not taking off until track four ('Breaking My Balls'). 'All Of The Time' is an acceptable, but unremarkable opener, while follow-up track 'The History of Rock'N'Roll' contains a defeated, morose chorus that just doesn't work. Eleven minutes into the platter and you're looking nervously about thinking, "Is this it?".

Luckily, the second half of this ten-track, 37-minute release sees a significant uptick in quality and energy. 'What's Up With This Mf'n Thing?" immediately recharges the batteries with its blistering pace, while 'Cold Wet Winds' grabs the ear, its cool country-rocking and dirty harmonica playin' proving supremely memorable. Next up, '''til I Die' will have you turning up the stereo and reaching for the ol' air guitar with its over-the-top swagger and hilarious chorus ("I'm going to choke myself ... and masturbate ... 'til I die!"). 'Private Parking Lot' goes all The Four Horsemen, mid-tempo-boogieing in bell-bottomed excess. Concluding the release is a raucous 'Beer Drinkers & Hell Raisers' with none other than ZZ Top's Dusty Hill sharing the lead vocals. One of the best covers I've heard in years.

So, truth be told, this is a somewhat inconsistent, up-and-down effort that stumbles somewhat due to poor track placement. (The first two tracks should have been buried deep or, even better, the second half should have been switched up front.) That said though, there's a ton of way cool material here that will get ya rocking and toe-tapping. It's the mf'n Supersuckers after all!